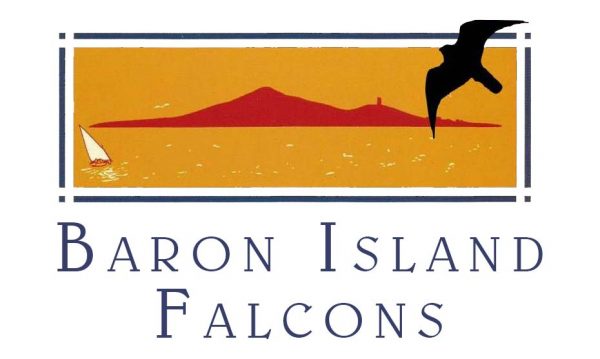 Baron Island has a close link with falconry. During the Middle Ages, and under Muslim rule, Baron Island or Isla Mayor was used as a reserve to breed and rear falcons for Emirs and Kings. In 1428, Pedro Calvillo, Lord of Cotillas, appointed Head Falconer in the reign of John II, used it as a breeding centre for falcons.
Throughout history different royal houses have stocked their mews with birds from the Mediterranean islands. A well-known case is the Island of Malta and Spanish Kings, since the tribute of the ‘Maltese Falcon’ (©) established by the Emperor Charles V in 1530 which made Spanish Kings receive with great honor every year a maltese falcon (falco peregrinus brookei) sent by the Grand Master of the Order of Saint John of Jerusalem (Order of Malta).
For this reason Baron Island, with its abundant population of red partridges and pheasants, was chosen in 1726 by King Philip V as part of his royal hunting grounds for falconry, and established the ‘Real Coto Islas del Mar Menor’ ordering its protection to the Royal Navy based in nearby Cartagena port. And started to send the famous ‘maltese falcons’ to live secure in the island.

[W]e grant, and of our liberality we bountifully bestow upon the aforesaid Very Reverend Grand Master of the Religion and Order of Saint John of Jerusalem, in feudal perpetuity, noble, free and unencumbered, our cities, castles, places and islands of Tripoli, Malta and Gozo, with all their cities, castles, places and island territories; with pure and mixed jurisdiction, right, and property of useful government; with power of life and death over males and females residing within their limits, and with the laws, constitutions, and rights now existing amongst the inhabitants; together with all other laws and rights, exemptions, privileges, revenues and other immunities whatsoever; so that they may hereafter hold them in feudal tenure from us, as Kings of both Sicilies, and from our successors in the same kingdom, reigning at the time, under the sole payment of a falcon; which every year, on the Feast of All Saints, shall be presented by the person or persons duly authorised for that purpose, into the hands of the Viceroy or President, who may at that time be administering the government, in sign and recognition of feudal tenure; and having made that payment, they shall remain exempt and free from all other service claimable by law, and by custom performed by feudal vassals.

© Literal transcription of the “Maltese Falcon Tribute” that was granted in 1530 by the Emperor Charles V as monarch of Castile and the Two Sicilies (etc.)

The falcon tribute was sent annually to all the Spanish Kings until the Order was expelled of Malta by Napoleon in 1798. 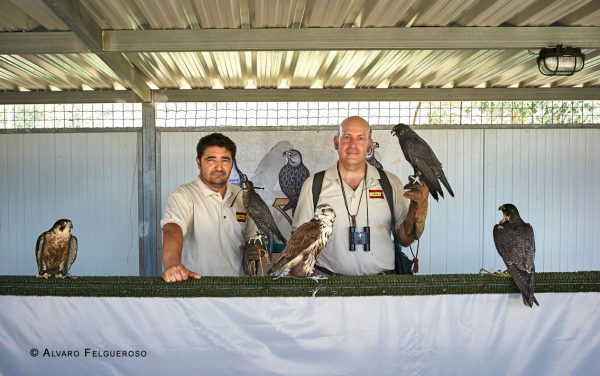 New mews have been erected with care to procure good accommodation for resident and visiting birds that come to obtain “Baron Island Falcons” excellency ring as the nearby original mews were converted time ago into residential buildings for staff and visits. They have been named “El Halcón Maltes” in memorial and can be visited as an exhibition center of the Cultural Heritage that falconry, both at International and Murcia Region levels, constitutes. 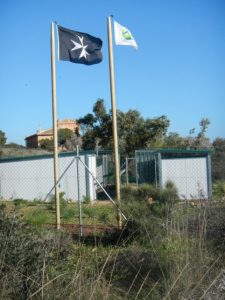 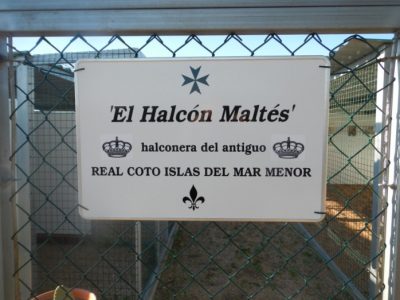 Expert falconers help us do the manning of our resident peregrine falcons bred in captivity, training them to their natural flight style circling very high above the falconer ‘waiting on’ for game (our island’s red partridges and pheasants) to be flushed up by our trained hunting dogs before performing their effective and exciting high speed diving stoop to take the quarry. So both the birds and the dogs need good coordinated training to create a good working together team which makes the beauty and art of this traditional hunting method. Originally a method of obtaining food, the practice of falconry has evolved over time to be more associated with nature conservation, cultural heritage and social engagement within and amongst communities. . 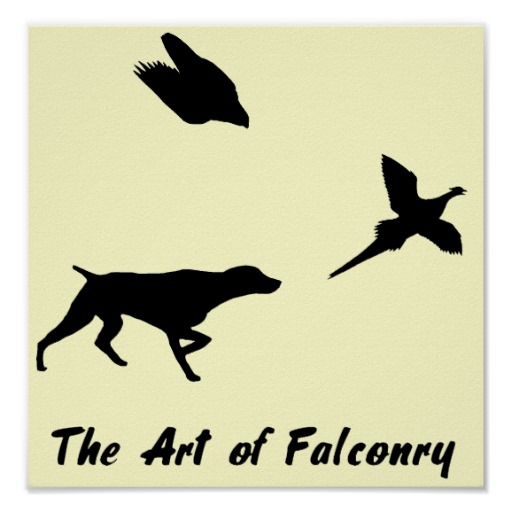 The best ones are selected to wear the “Baron Island Falcons” ring. 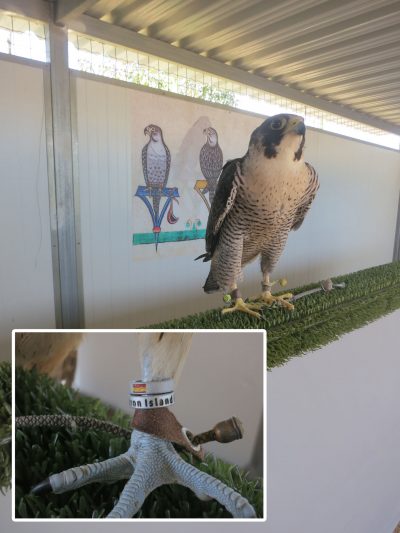 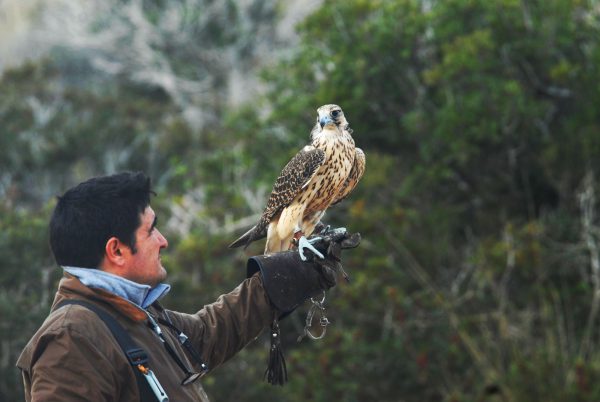 Mr. Bernardo López Pinto flying “Isleña”, the best of the falcons of 2018 of the Bernardo Gyr Shaheen Falcon Breeding Center

Baron Island invites you to enjoy a unique exclusive experience that evokes the history of the isle: experiencing the ancient art of falconry in its natural habitat.
Join the select group of visitors to this private island in the Mar Menor, delight in the natural surroundings with a long tradition of falconry and admire the elegance of the birds of prey as they hunt and fly. This trip includes the boat transfer to and from the island, welcome drinks, and a walk round the island accompanied by expert falconers. Aperitif and/or lunch service can be organized as requested. 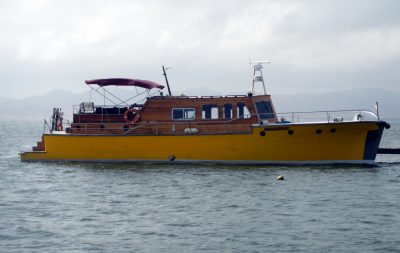 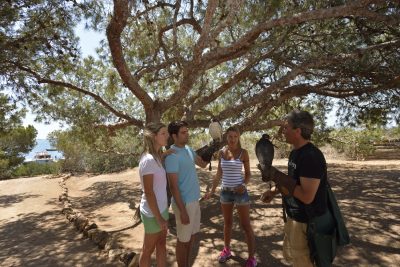 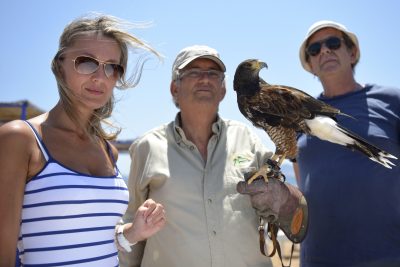